Toynbee Hall has always supported and encouraged the performing arts. Over the years we have hosted everything from opera performances to pioneering children’s theatre.  The impressive Toynbee Theatre opened in 1938. In its heyday during the Second World War it was a thriving social and artistic hub for the local community. Today the spirit of the original Toynbee Theatre lives on in the building’s reincarnation as a modern creative hub.

Making art and culture accessible to the people of the East End was always a key part of the Barnetts’ vision at Toynbee Hall. They believed that “every noble source of joy” should be “opened up to the people” and arranged concerts, exhibitions and other cultural events at Toynbee Hall. When the Toynbee Theatre opened in the 1930s it provided a permanent setting for performances, with 400 seats, cutting-edge decor and a 50 foot-wide stage.

Against the odds, Toynbee Theatre thrived during the Blitz, providing enjoyment and expression for its players; education and escapism for its audience.

Defying the bombs, it hosted regular performances and popular ballet classes led by the Russian ‘Maestro’ Theodore Wassilieff and dancer Alice Lascelles. In the late 1950s the theatre was forced to close due to funding problems. But, after a determined campaign supported by  TV and West End stars whose careers had been launched at the Toynbee Theatre, the Council agreed to take on the lease. In 1964 the Toynbee Theatre reopened as the Curtain Theatre, which put on plays until 1976.

Today the theatre building has been renamed Toynbee Studios. It is run by a company called Artsadmin that supports artists to create new work and the theatre is still used for performances.

To find out more about the fascinating history of the Toynbee Theatre read the full booklet here. 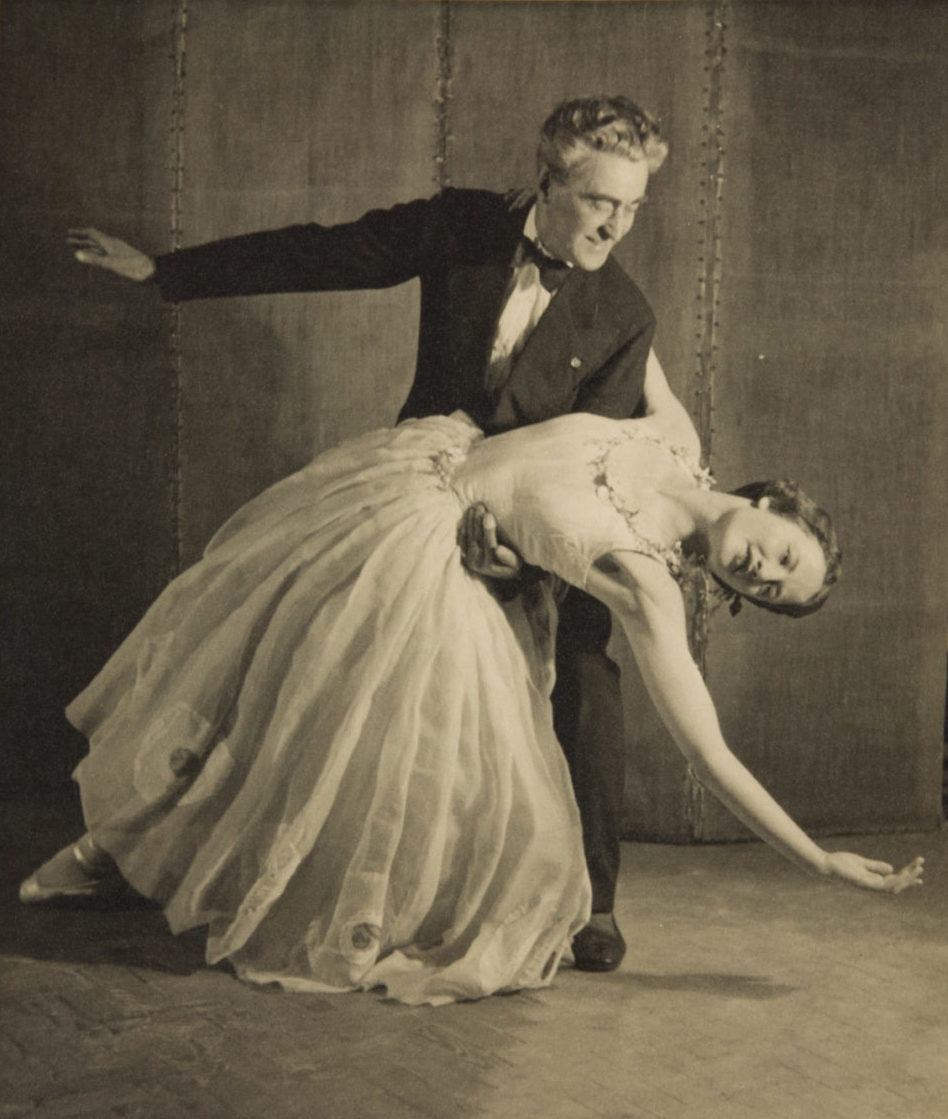 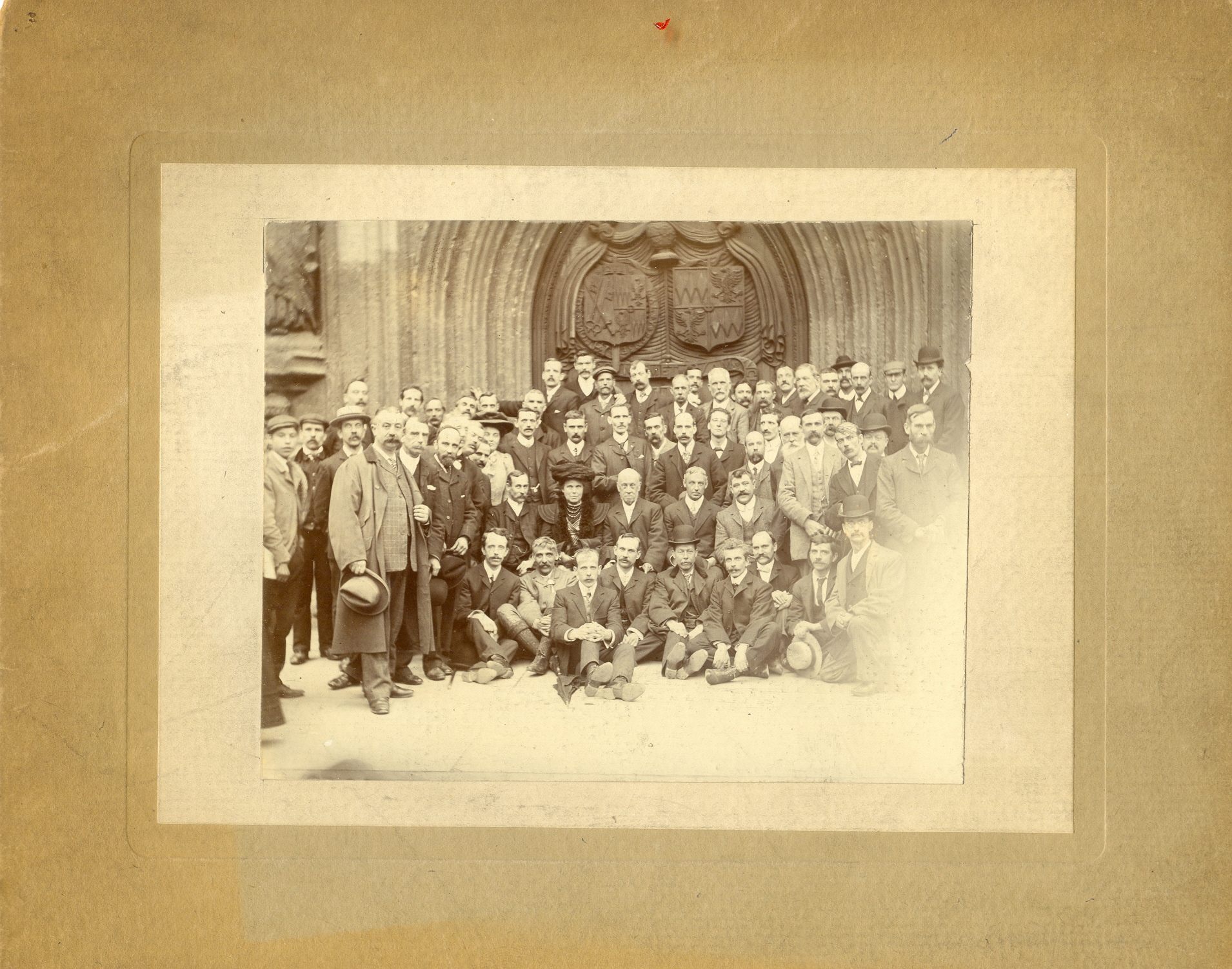 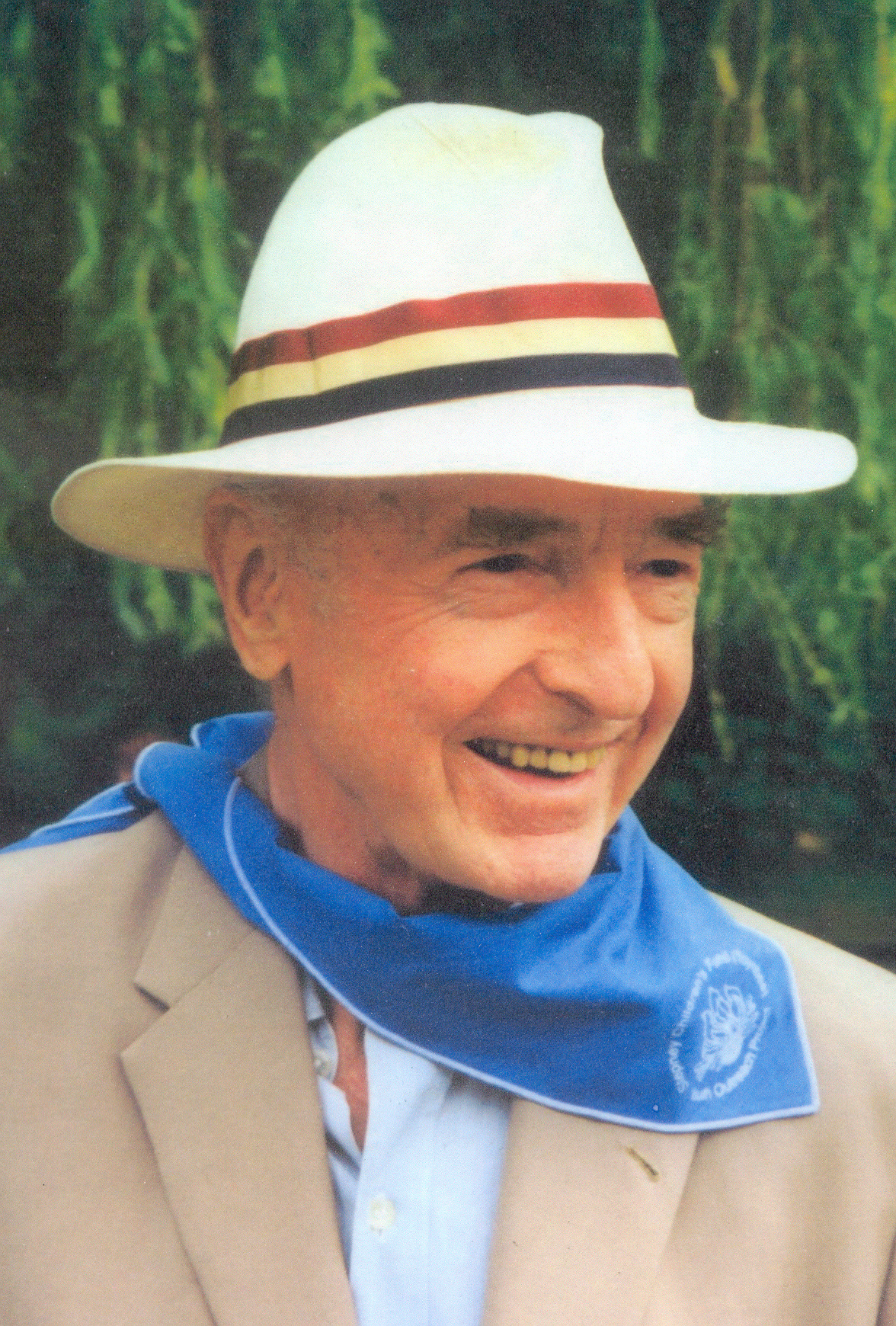