“On 1 December 1942, Britons got a glimpse of the future. For this day saw the publication of the Report on Social Security and Allied Services, forever known as the Beveridge Report after its author…Sir William Beveridge.” As a young man Beveridge was a resident at Toynbee Hall. His experience of life in London’s East End helped to shape the ideas in his famous report, which remains the foundation of the modern welfare state.

Beveridge arrived at Toynbee Hall in 1903 at the age of 24. He was a graduate of Balliol College, Oxford and came to Whitechapel to study ‘the causes and consequences’ of poverty at first-hand. During his time here he grappled with the problem of unemployment. He became a member of the Central (Unemployed) Body for London (CUB), which was set up to match unemployed men to work. Beveridge had the unenviable task of deciding which men to help and which to turn away.

Whilst at Toynbee Hall he made influential contacts. He worked alongside men like George Lansbury and Ramsay Macdonald, both future Labour leaders. He also witnessed close up the evils of poverty or ‘Want’, one of the ‘five giants’ that he tackled in his seminal report. To find out more about William Beveridge and his pioneering social insurance scheme read the full booklet here. 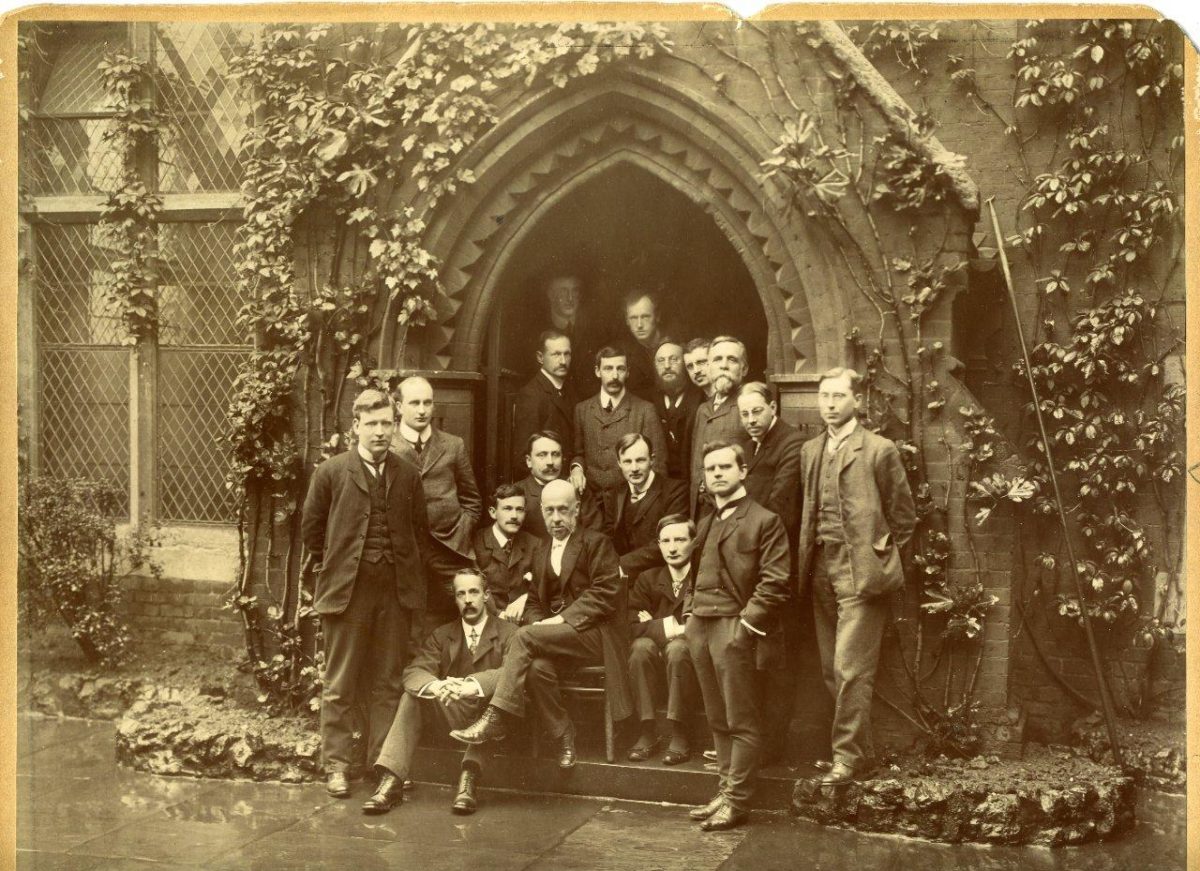 Samuel Barnett with residents of Toynbee Hall, circa. 1903. William Beveridge is sitting on the steps to Barnett's left. 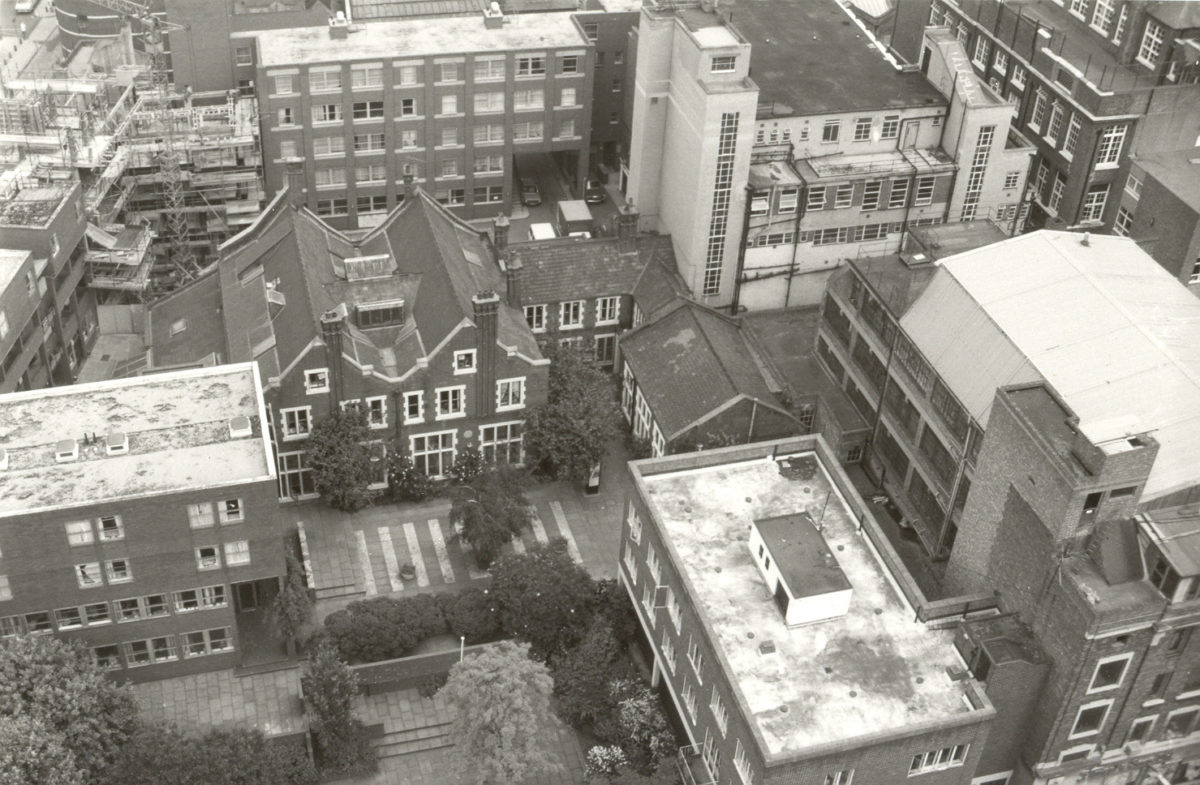 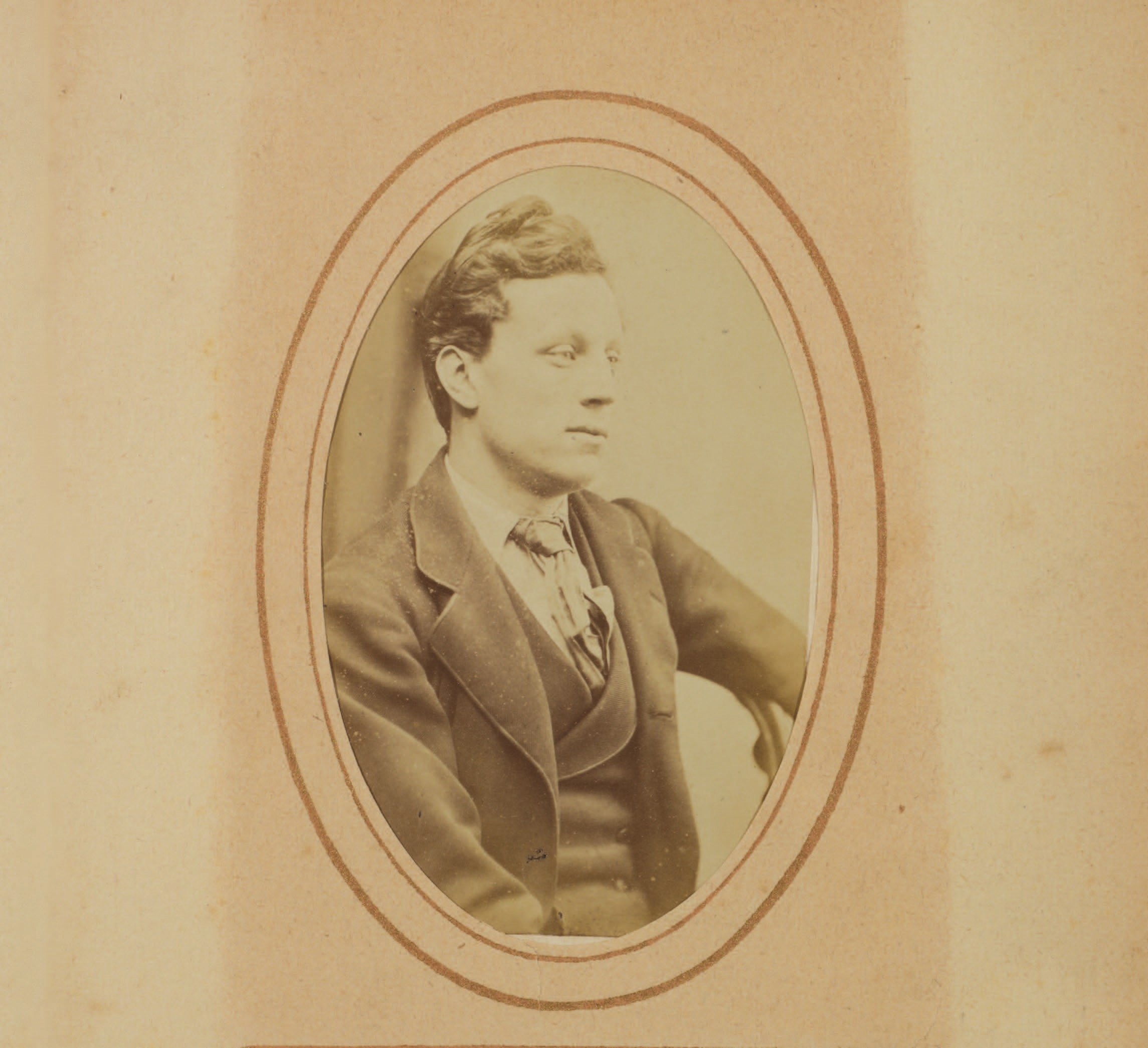