John Alfred Spender was one of our first residents. His time at Toynbee Hall helped to launch his career in journalism.  A Balliol graduate and a contemporary of Arnold Toynbee and Thomas Hill Green, he struggled with his own faith. But at Toynbee Hall he found a sense of moral purpose and a guide in Samuel Barnett.

After graduation Spender was expected to become a barrister or a clergyman. But he was determined to pursue a career as a journalist. He was ambitious but struggled to find work in London. In 1885 Samuel Barnett took him under this wing and brought him to Toynbee Hall. It was here that he met his future wife, Mary Rawlinson. Barnett also helped Spender to find his first job as a reporter.

Spender was inspired by the lively intellectual atmosphere at Toynbee Hall and promoted the Settlement’s work through his journalism. When he returned to Toynbee Hall in 1892 he married Mary Rawlinson. Barnett again helped him to secure an editorial job at the Pall Mall Gazette. He left Toynbee Hall the same year, a married man and an established journalist.

To learn more about John Alfred Spender and his time at Toynbee Hall read the full booklet here. 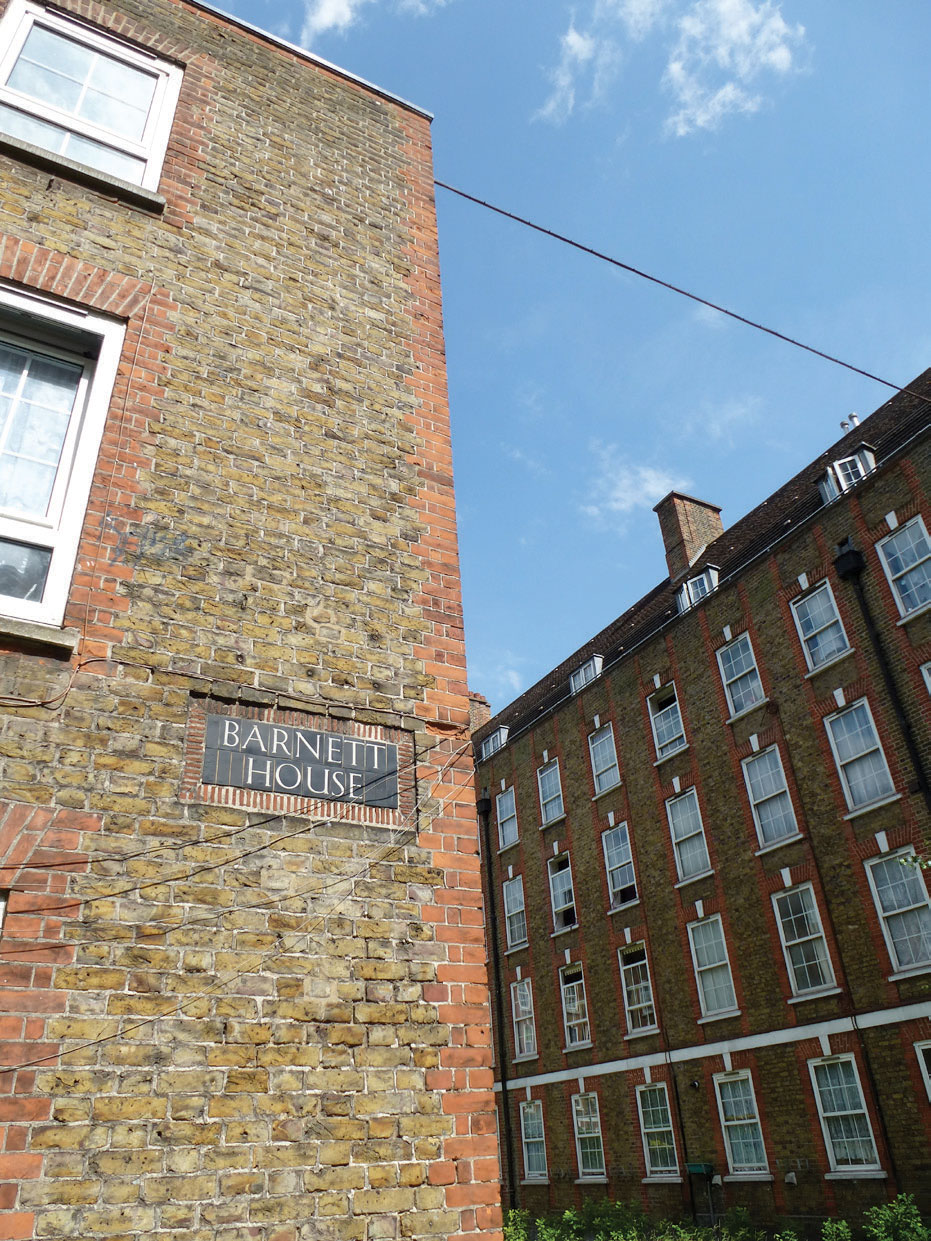